The weather in Switzerland is getting quickly warm, so in lower altitudes is the snow gone. But at the beginning of March, it was snowing in higher locations, which increased avalanche danger and would require to plan a trip with others. But as I wanted to go somewhere alone, I decided to stay in lower altitudes.

So from Mar 2 to 3, I went for a hike around Lake Neuchâtel. I have never been in that area, but I liked the Jura mountains during my stay in Geneva. I searched for interesting places in the neighborhood and found this: 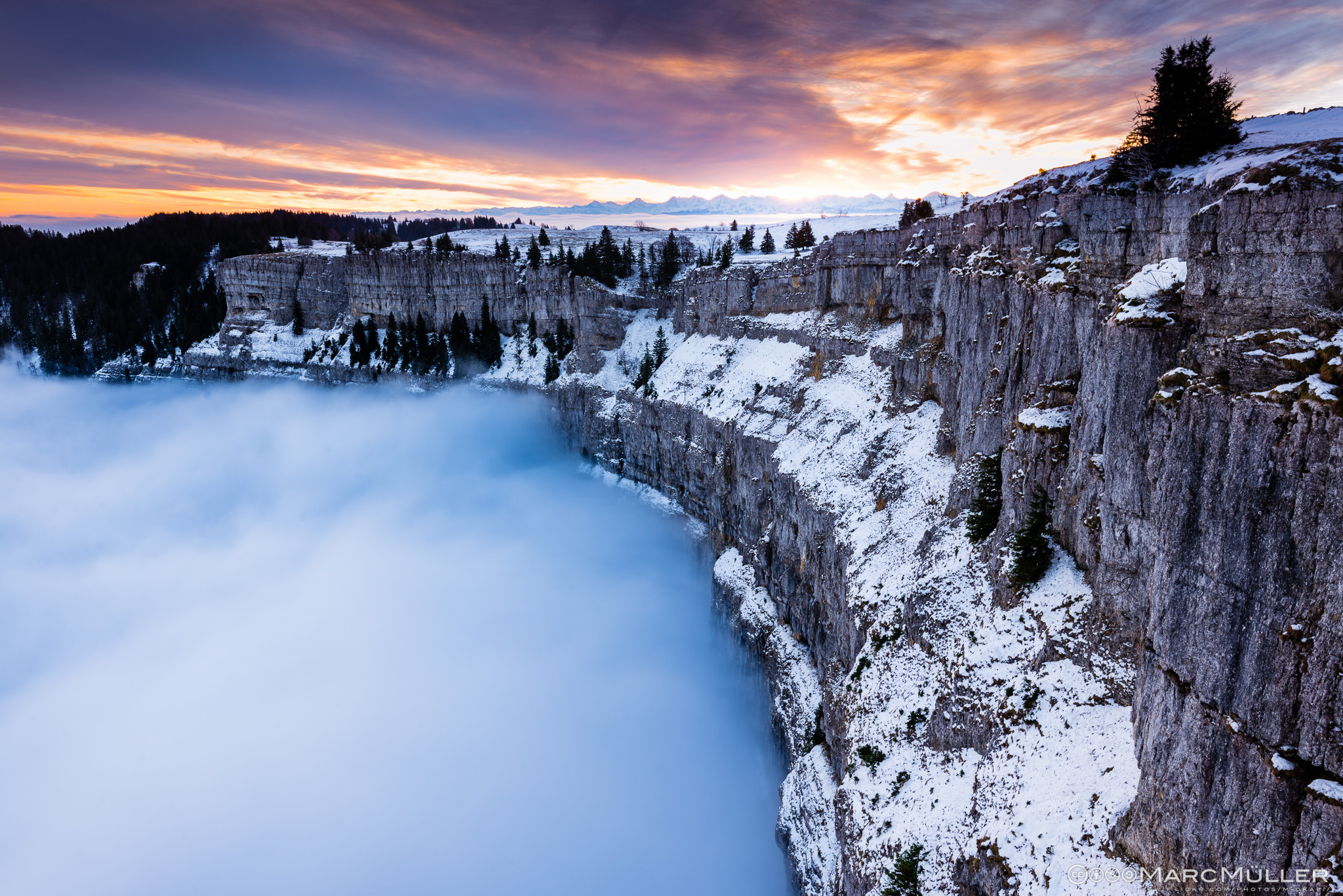 So I added this cirque to my destinations. I slightly worried if the area above 1400 masl will be accessible without snowshoes, but I expected there will be a perfect path to such touristy attraction.

I got above 1000 masl without seeing snow and up to 1300 masl without stepping to it. But it quickly changed, when I got to the north slope, and I stuck in deep snow just around 1380 masl, less than 100 meters from the top.

I got no farther. This was not exactly worthy view for 1000 meters elevation.

But the trip was mainly about walking by the lake, not getting to the local highest mountain. Surprisingly, the walk was not any boring. The landscape was quickly changing - beginning with the coast by the city of Neuchâtel, followed by smaller villages with typical french streets, vineyards wherever you see or a spring river out of its banks. 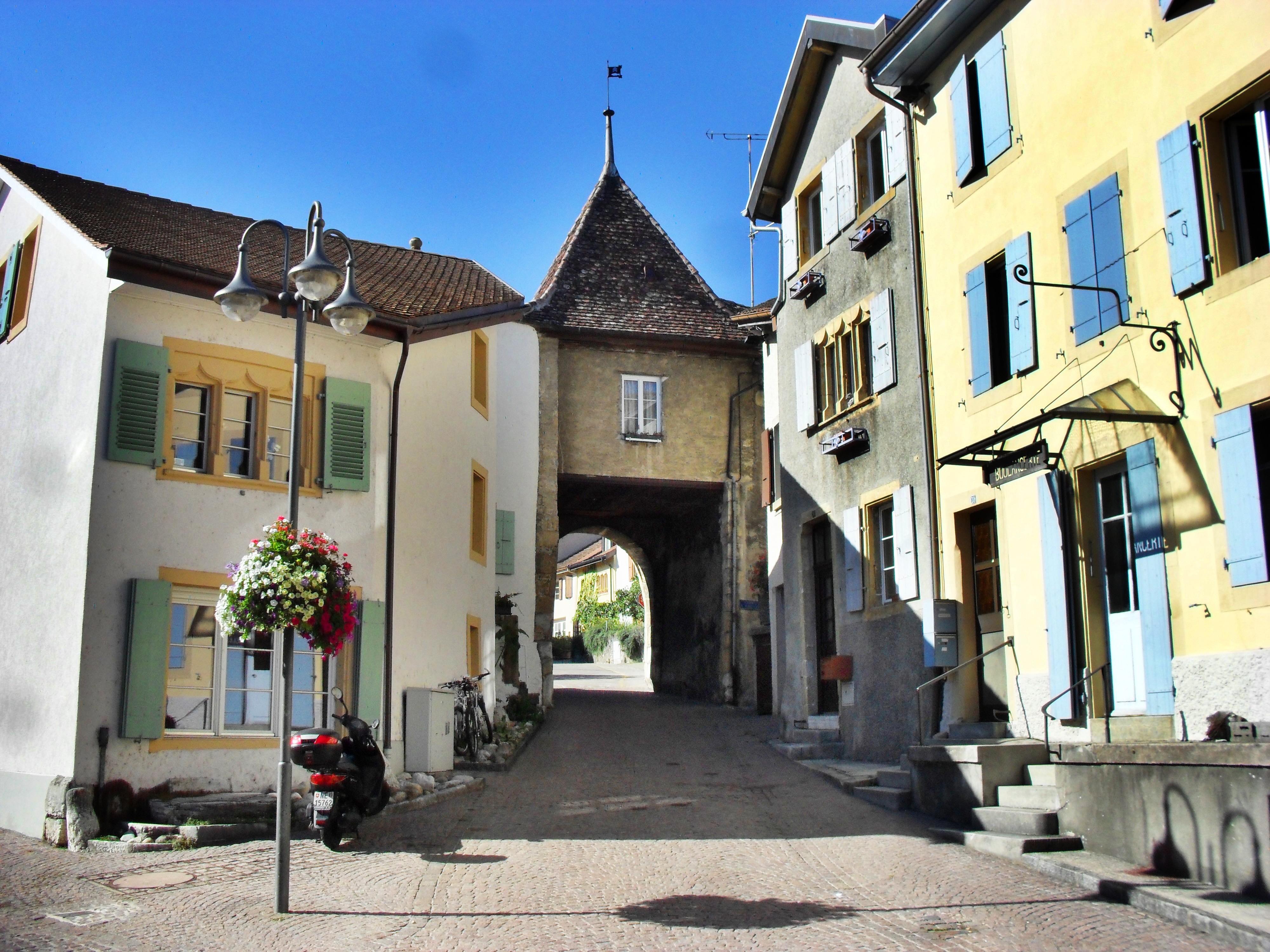 Vineyards were everywhere, this view has to be spectacular in autumn, the time when I plan to go back here again.

These were my “spectacular” views.

My only troubles over the distance of the trip were with water. In Zurich, there is water everywhere. I really mean everywhere - probably closer than the closest recycling containers. I planned my trip for taking only 0.8 l bottle, refilling it every few kilometers. However, around Lake Neuchâtel, water availability was dependent on every particular village. Somewhere was water everywhere, but in other areas almost nowhere.

My sleeping place, again place where I expected water but it was not running.

On Sunday, I did not feel quite well to finish the whole hike, so I hitchhiked three parts. Hitchhiking was super simple, already the third car stopped me. Now I am going to hitchhike more in Switzerland!

City Estavayer, where I started hitchhiking.

Visibility got better on Sunday.

In conclusion, it seems I failed both climbing the Creux du Van and walking around the lake. But after walking those two marathons, I learned something about my body and worked with my mind. It might not seem impressive from the pictures, but I have seen interesting places on this trip. Mainly I learned several countrysides where I want to return, and I have seen some villages, where I would never plan a trip.